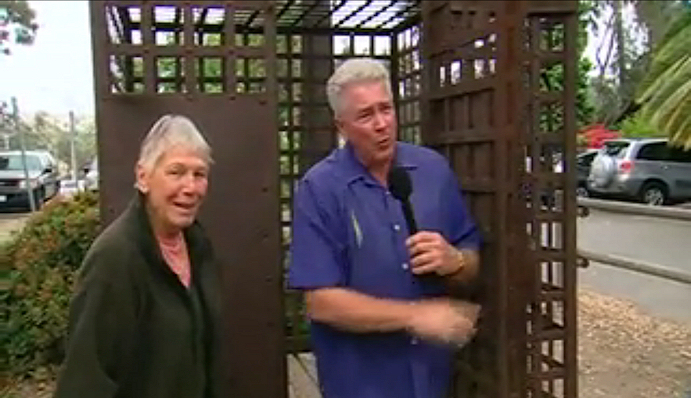 Ilse Byrnes was a Swiss-born, longtime resident of San Juan Capistrano who pursued community service with conviction. She successfully nominated 16 historic places in Orange County to the California and National Registers including the Los Rios Historic District and the Esslinger Building (against much popular dismay) in SJC, and Crystal Cove in Newport Beach. Although a researcher and writer, she was an activist at heart. Her second last nomination, in 2015, of the SDG&E Substation building in SJC brought needed awareness in the face of demolition and probably kept the building standing. Ilse was on the task force that created Preserve Orange County and attended our first two board meetings in 2016-2017. May Ilse rest in peace and may we cherish her fine legacy to Orange County.